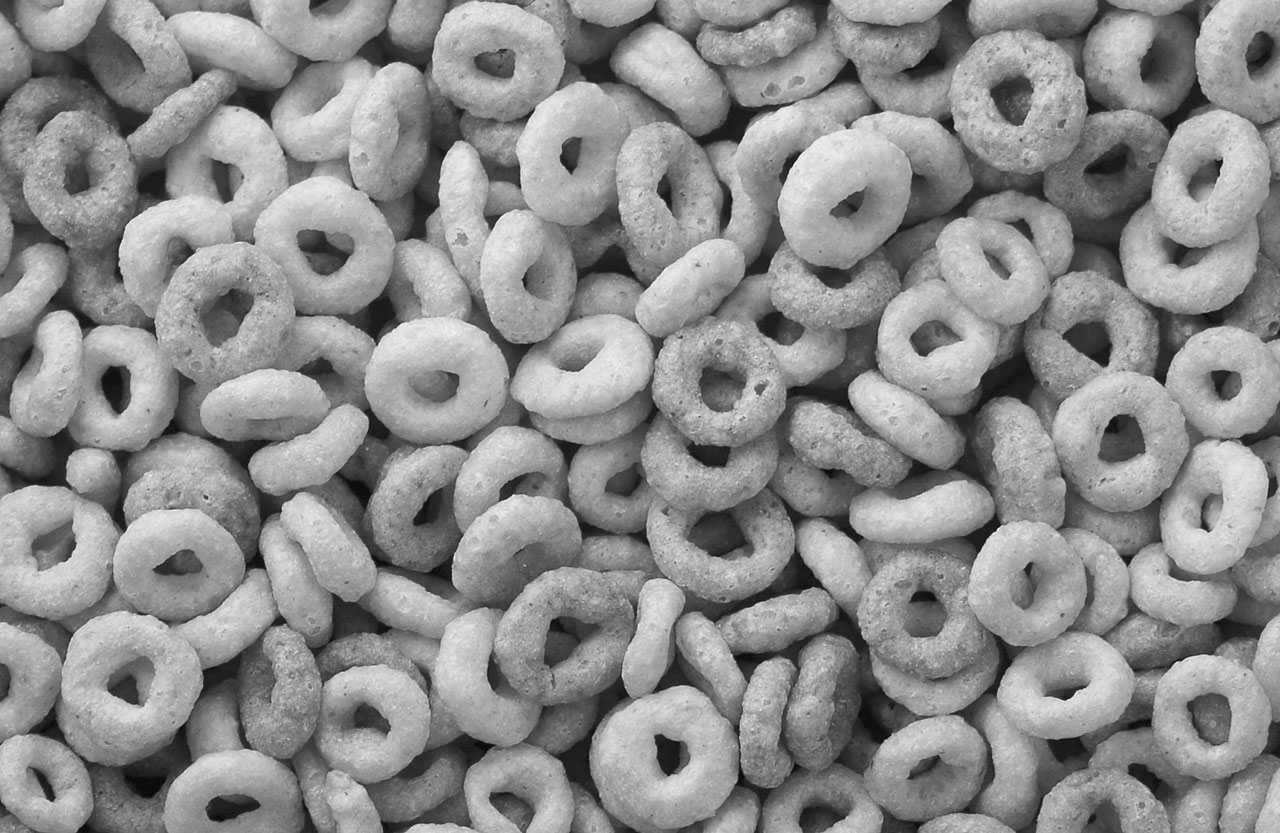 Sugar Rage. Is breakfast cereal next?

The war on sugar is hotting up and it’s not taking any prisoners.

In March 2017 just ten Australian public health bodies called for a sugar tax to address chronic disease and obesity, particularly in children. By September that year 34 public health bodies were on board.  In January 2018 the Australian Medical Association renewed its calls for the tax.  So far the focus has been on taxing soft drinks but in this era of sugar rage are other food categories about to feel the heat? Is breakfast cereal next?

Breakfast cereal manufacturers have become masters of procuring cheap commodity staple grains (such as refined wheat, corn and rice) sweetening these otherwise bland, tasteless staples with plenty of added sugar (another commodity) – before topping the whole thing off by adding vitamins, minerals and sometimes colours and numbers. Then they seal the crispy puffs of whatever in a colourful, eye-catching market research tested cardboard box which will typically feature a health claim…or even Health Stars. Then they charge $5.00 or more per box.

It’s a fairly simple recipe for profit. And growth.

But there’s a problem

In 2015, consumer group Choice published a nutrition review of 34 varieties of children’s breakfast cereal. The only product to receive a full 5 Health Stars was Sanitarium Weet-Bix for Kids – with just 2.9 grams of sugar per 100 grams. The product itself is comprised of ‘wholegrain wheat’, sugar, minerals, vitamins and barley malt extract.

The second healthiest children’s breakfast cereal, according to the analysis was Freedom Foods Rice Puffs with 7.9 grams of sugar per 100 grams. This product is comprised of rice flour, resistant dextrin, sugar, salt and sunflower lecithin and it scored 4.5 Health Stars.

The worst offenders on the Choice list were Kellogg’s Frosties with a whopping 41.3 grams of sugar per 100 grams (it scored 2 Health Stars) and Woolworths Homebrand Honey Poppas with 39.1 grams of sugar per 100 grams (it somehow scored 3.5 Health Stars).  Frosties are comprised of corn, sugar, salt, barley malt extract, vitamins and minerals. Honey Poppas is comprised of wheat, sugar, honey and natural honey flavour.

A breakfast without cereal?

Without the commodity grain and sugar industries, breakfast cereal companies would be toast…and eggs. 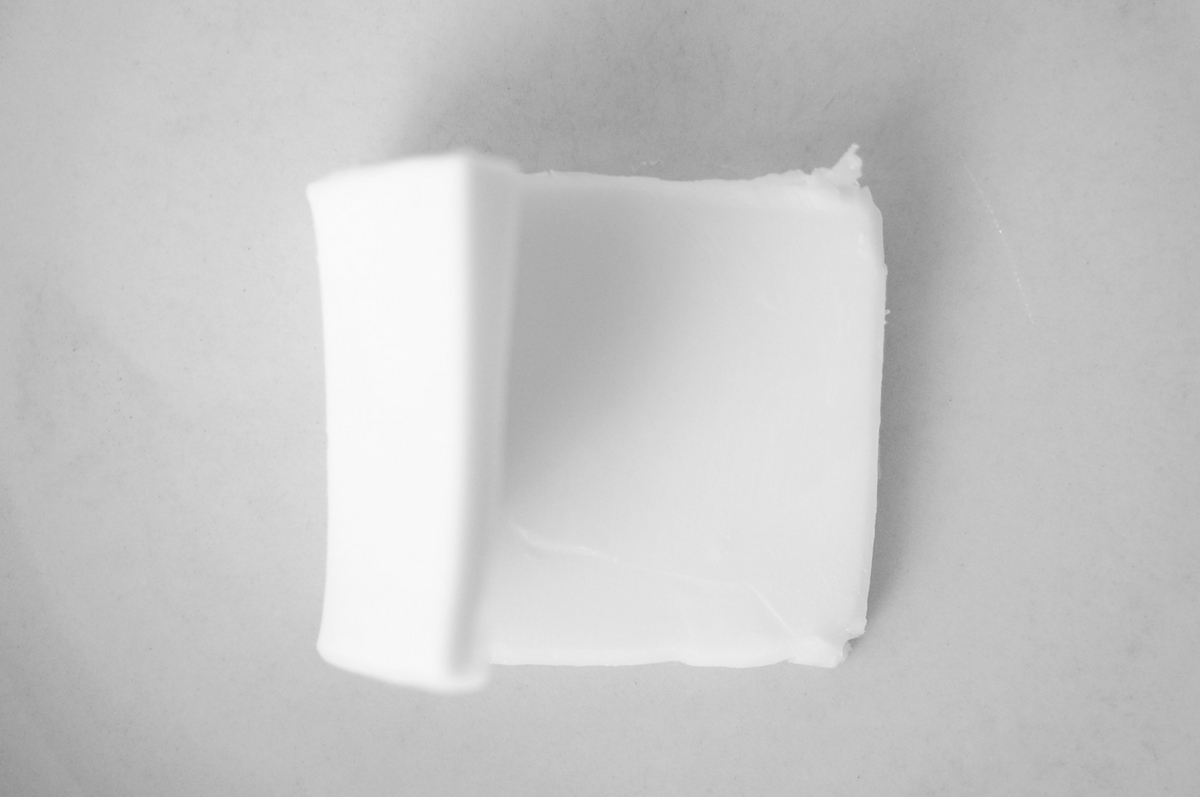