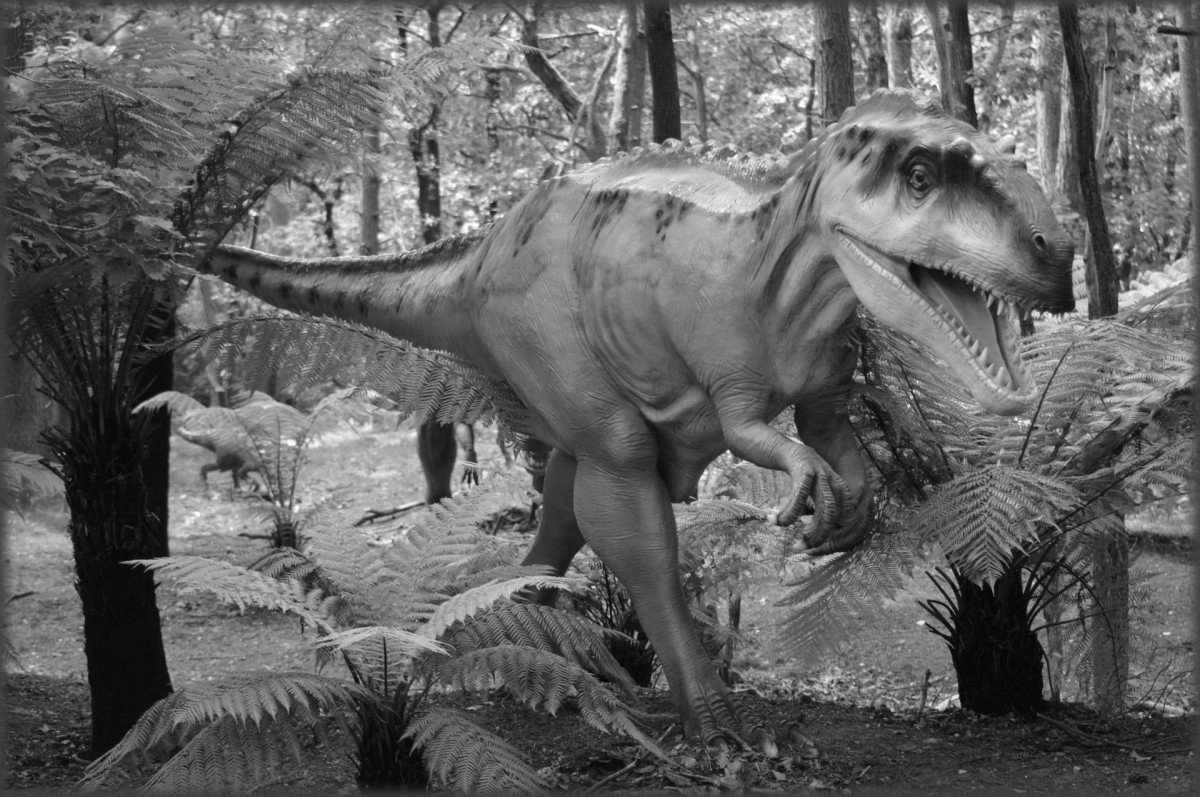 The human microbiota. Is it going extinct?

Our gut microbiota, also known as our ‘oldest friend’ seems to be in trouble.

Is our microbiota facing extinction?

At least one famous microbiologist believes our gut microbiota is disappearing. Going extinct. Just like the dinosaurs. And the long-term health and survival of our species may depend upon our ability to claw it back.

On July 27th, 2017 Martin J. Blaser, professor of microbiology and author of the book ‘Missing Microbes: How the overuse of antibiotics is fuelling our modern plagues‘ pushed forward his theory that the loss or even extinction of particular bacterial species from our ancestral microbial community is contributing to the epidemic of chronic disease.

Published in Nature Reviews, Immunology, Blaser queries whether the explosion in chronic diseases such as obesity, asthma, autoimmunity, hay fever, food allergies and inflammatory bowel diseases among many others can be explained by one unified theory – that the composition and diversity of the microbiome of both humans and animals is no accident. Rather, it has been “selected over long time periods to optimise host reproductive success through interactions between the microbiota and host physiology”. Moreover, those interactions follow a “well-choreographed path” – a path on which our health ultimately depends.

Our modern lifestyles may be contributing

That “well-choreographed path” has now been interrupted by modern life or rather three main aspects of modern life;

Blaser’s ‘disappearing microbiota’ theory raises many interesting points. Firstly if essential components of our microbial community are being lost, then their contribution to shaping human physiology is also lost. Western countries including Australia now have significant rates of caesarean birth (more than half of all births in some countries) – meaning that the intergenerational transfer of critical components of the microbiota, is potentially not taking place. Ever.

Are we too clean?

Secondly, Blaser also makes some interesting observations about the consequences of overly clean drinking water. While modern-day water treatment has undoubtedly resulted in reduced childhood mortality and negligible exposure to lethal pathogens, a more subtle consequence has emerged that is likely detrimental to our microbiota. In the past, we have shared bathing and drinking water with others which enabled the horizontal transmission or exchange of microbial taxa to take place. This is no longer the case, resulting in a missed opportunity to expand our microbial diversity.

The role of food and antibiotics

Finally, Blaser notes that the microbiota we do have is now subject to insults like never before – starting with formula milk, and antibiotics in pregnancy, infancy and early childhood. While formula milk contains the macronutrients necessary for infancy, it lacks certain oligosaccharides essential for feeding specific bacteria inherited during birth. Even more problematic is the use of antibiotics during the pre-pregnancy and pregnancy phase as evidence is now accumulating that antibiotic use by women can contribute to health problems in their children. Research has also found that despite common belief, the microbiota does not simply bounce back after taking antibiotics as “the microbiota is not uniformly resilient”.

Are our ‘oldest friends’ telling us something?

Between rapidly declining sperm counts and disappearing microbiota perhaps its time, we consider that an extinction event is likely taking place inside of our bodies. Our oldest friends are sounding the alarm.