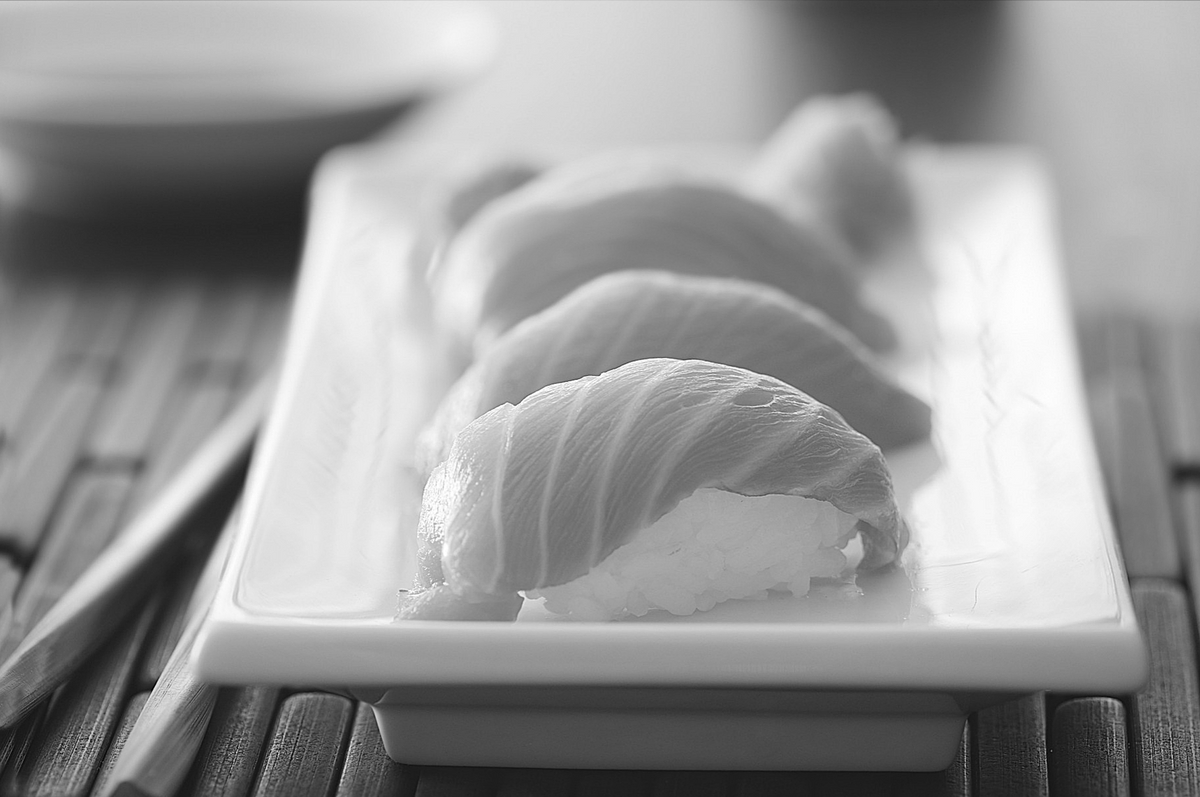 Obesity in Japan. Can the Metabo Law prevent it?

Japan is known to have one of the lowest rates of obesity in the world. A traditional diet of fish, vegetables and rice combined with an urban culture of walking and high levels of public transport usage have helped the Japanese avoid the fate of other Western nations that are today in the grip of the global obesity epidemic. As Japan adopts a diet of processed foods, its obesity levels are projected to rise. This would amount to a public health problem the Japanese government can’t afford.

What is the Metabo Law?

In 2008 the Japanese Ministry of Health, Labour and Welfare introduced the ‘Metabo Law’ which requires men and women between the ages of 40 and 74 to have their waist circumference measured annually. The waistline circumference limits are 33.5 inches for men and 35.4 inches for women. In addition, companies’ health insurers are required to provide weight loss classes to employees that have become overweight or met certain other criteria.    The government imposes fines on companies and local governments that do not meet specific targets. Personal computer company NEC noted that these fines could amount to US$19 million for a large business.

Why does Japan need the Metabo Law?

While this strategy has its critics, the Japanese government has demonstrated a willingness to be on the front foot when meeting the challenge of obesity. The government’s greatest concern is for the health of its people and to prevent diseases such as type 2 diabetes from reaching epidemic levels. The government is also deeply concerned about the huge costs involved in funding Japan’s (increasing) ageing population who typically receive health care from the State or their employer. Japan also has low fertility rates meaning that the pool of younger taxpaying citizens is diminishing.

Should the government intervene in waistlines?

While many in the West would baulk at the suggestion the government should measure their waistlines, many Japanese enjoy attending exercise classes and dance to ‘Metabo’ music with lyrics such as “Goodbye, metabolic. Don’t wait till you get sick. No! No! No!”.  By reframing excess weight as ‘Metabo’ rather than obesity, people seem to be less offended and more likely to engage, possibly because nobody wants to wind up with the downstream illnesses such as blindness or limb amputation. The message centres on prevention.  Interestingly, eating disorders have increased significantly in Japan since the 1980’s, however, numbers are still low by typical Western standards. Might the ‘Metabo’ phenomenon exacerbate an eating disorder problem? Only time will tell as the Generation Y and Millennials ‘age’ and enter the 40-year-old threshold at which Metabo waistline measurements become necessary and pressure to maintain a certain weight is felt.

The health of the next generation is now at stake.

While many may not agree with Japan’s paternalistic strategy for obesity management, whether it proves effective in the long run is still a work in progress. Meanwhile, in Western liberal democracies, governments struggle amid ‘Nanny State’ accusations, to pass sugar taxes for fear of upsetting consumers and industry. Obesity can’t freely be discussed for fear of accusations of fat-shaming or possible promotion of eating disorders.  This places those who are trying to address the serious health risks of the problem between a rock and a hard place – ultimately nobody wins and the problem gets worse. Perhaps consumer education about the health risks associated with modern food combined with a healthy food culture from childhood is one option everyone can agree on.

After all, the health of the next generation is now heavily at stake.