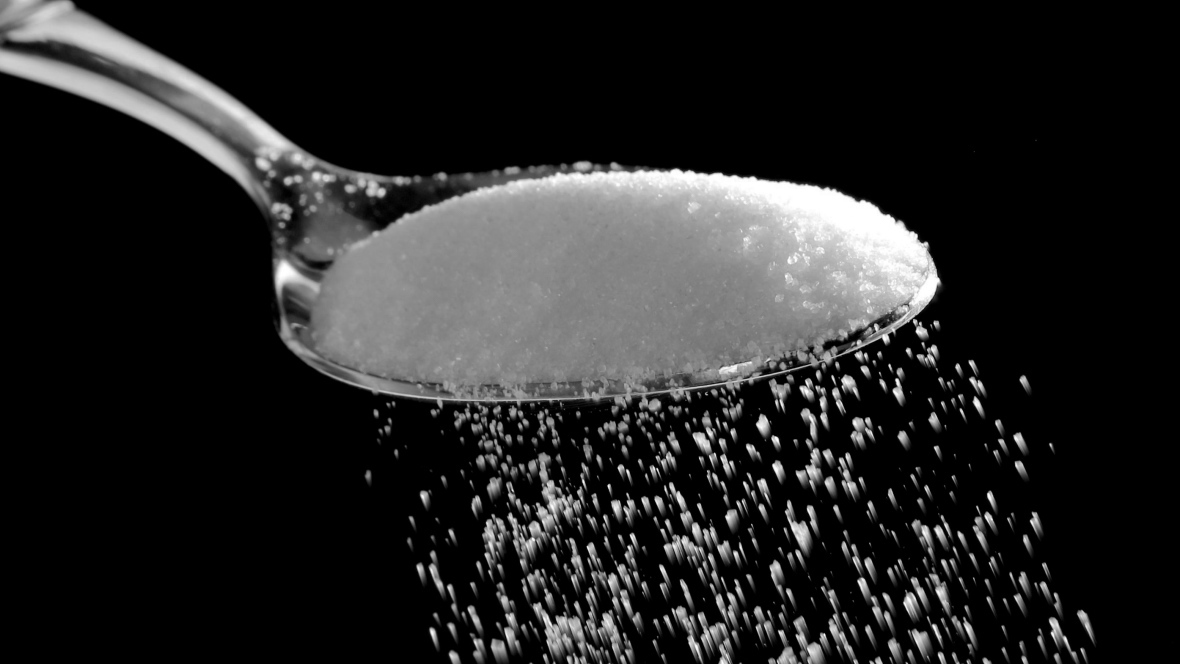 In 2013 investment bank Credit Suisse published a research paper openly warning food manufacturers that they were risking a consumer backlash over the high levels of sugar contained in many of their products. While Credit Suisse noted that the problem hadn’t ‘gone tobacco’ just yet, the overall issue of high sugar levels in food and sugar’s links to obesity, type 2 diabetes and numerous chronic diseases would eventually place both sugar and processed foods firmly in the sights of public health bodies and angry consumers alike. Suffice to say the war on sugar turns white hot for a growing number of investors.

Fast forward to 2017 and it would seem that Credit Suisse’s analysis was right on the money. Moreover, sugar may have just taken a giant leap toward ‘tobacco’ status.  On March 30th two separate warnings were issued by two different fund managers.  First, Schroders one of the oldest multinational asset management firms in the world and Rathbone Greenbank, an ethical and sustainable investment firm, who together represent investors with £1 trillion in assets, launched a set of principles for reducing sugar in food and drinks.  The framework includes guiding principles such as governance, strategy, public policy and most importantly implementation and demonstrating progress.

Elly Irving, Schroders’ environmental, social and governance analyst stated “The rise of global obesity, diabetes and diet-related disease is well known but we think the scale of the issue now makes this an investment concern” and “We believe that sugar is a material investment issue for all global fund managers.”

The second fund manager to confirm exposure to sugar related stocks as potentially problematic was AMP Capital.  The company released its latest Corporate Governance Report which looks at investment trends in the area of Environmental Social Governance (ESG).  Pointing to the twin trends toward the introduction of sugar taxes around the world and consumer sentiment shifting away from sugary foods and toward healthy foods, AMP notes “Sugar is emerging as one of the most prominent investment risks for the global food and beverage industry.” AMP also noted that “Soft drink sales for some listed companies are flatlining or trending lower and processed food purchases per capita are down in some markets.”

Critics of the shareholder primacy model argue that for too long companies (such as soft drink and processed food businesses) have been able to engage in aberrant corporate behaviour ignoring society and the environment in the unending quest to placate greedy shareholders. Corporations simply roll out the same tired excuse – that shareholders expect them to make a profit and grow the business and Boards are held accountable to shareholders. What is interesting about this new dynamic is that the tables are now turning and investors are clearly worried about their wealth being tied up in businesses that are increasingly linked to the global epidemic of chronic disease.

The other problem these corporations face is the risk of investors and fund managers simply shifting wealth to ethical and sustainable food businesses more aligned with consumer sentiment and thus more likely to become profitable and achieve growth going forward.

Whatever happens, when the war on sugar turns white hot large fund managers will begin to share the same public stance.