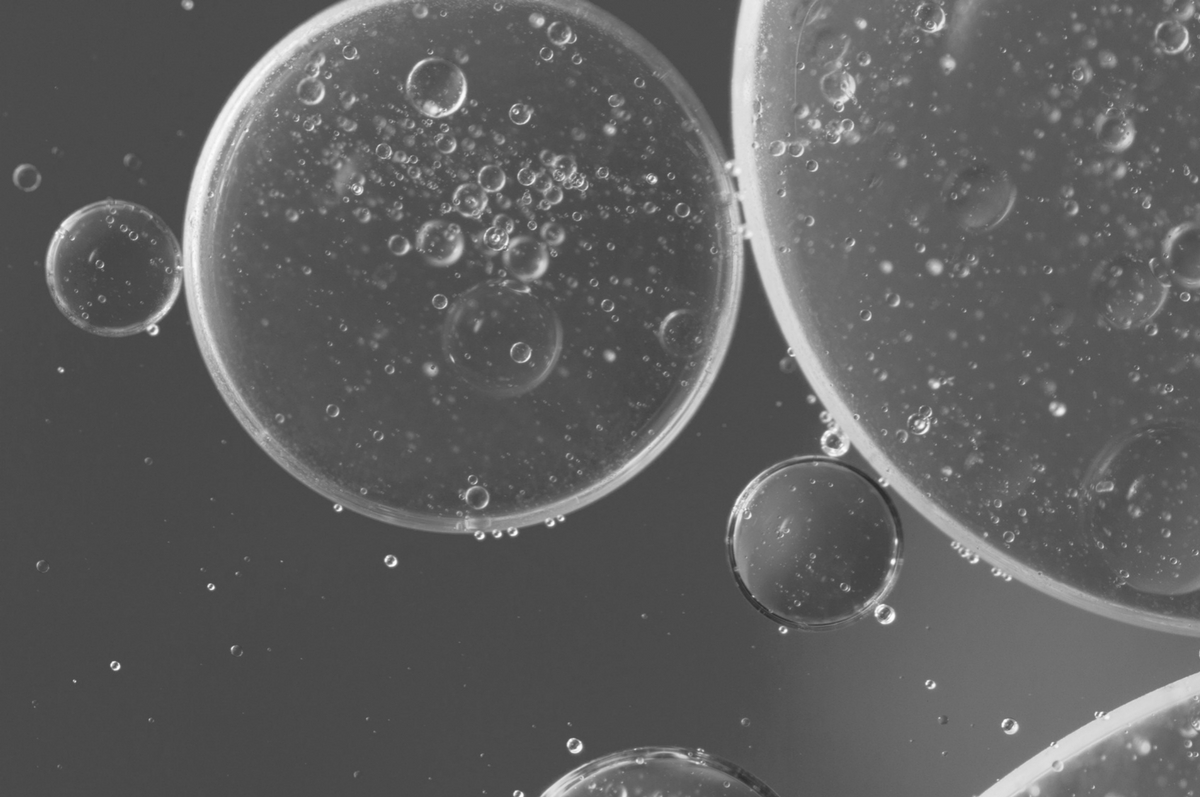 Veganism is big news among consumers these days, especially the Millennial generation. But is there a dark underside to this movement?

Veganism is on the rise

According to research by Vegan Life Magazine the number of Brits identifying as a vegan now exceeds half a million people. With a growth rate of 350% over the last decade alone, it is likely this number will reach one million within the next few years.  So how vegans source their dietary fat becomes an important issue.

Prior to industrialisation, humans sourced their dietary fat from their environment:

The vegan diet, however, precludes all animal sources of fat – leaving only coconut, palm, olive, nuts and seeds as acceptable sources – and herein lies the problem.  Many vegans obtain their ‘fat’ from industrial seed oils made from soybean, corn, cottonseed and safflower plants that are high in omega-6.

Not all plant-based fats are healthy

A growing number of scientific studies point to these oils as being highly problematic for human health, so is it time to ask the question “Do vegans know that seed oil stinks?”

Professor Bill Lands is a lipid biochemist or ‘fat’ expert and one of the world’s 1000 most cited scientists.  Having studied polyunsaturated fat for decades he has learned that the longer chain 20 and 22 carbon highly unsaturated fatty acids (HUFA) selectively accumulate in tissues. The major tissue HUFA from omega-6 is called arachidonic acid (AA) which in turn stimulates production of pro-inflammatory eicosanoids, potent agents that act on receptors found on or in nearly every cell and tissue in the body and which play a role in inflammation, thrombosis, atherosclerosis, asthma, arthritis, cancer, dementia and cardiovascular disease.

The pro-inflammatory eicosanoids that result from AA are actively required in very small amounts, but when consistently produced in large amounts (stimulated by a diet drenched in omega-6 polyunsaturated fat) contribute to the chronic HUFA imbalance known as the arachidonic acid cascade. Pharmaceutical companies have long been aware of the negative impact of AA cascade overreactions, having invented many drugs to suppress or control both the formation and action of hormones that result from cascade reactions. For example, Aspirin, warfarin, Plavix and non-steroidal anti-inflammatory drugs (NSAID’s used by 30 million people daily) all act by slowing the formation of prostaglandins from arachidonic acid.

In addition to the formation of eicosanoids, the AA cascade can also lead to an overreaction of the fragile endocannabinoid system which is involved in appetite, mood, behaviour, fertility and the regulation of the hormones insulin, leptin and grehlin – which are associated with obesity. The cannabinoid receptor CB1 is understood to be sensitive to omega-6 HUFA.

Can vegans find a solution?

While veganism does have its critics, many also consider it to be an admirable movement, after all, the treatment of animals and wildlife at the hands of the corporate food supply is nothing short of scandalous. Vegan culture is highly creative and inventive, as even a cursory glance at vegan based Instagram accounts will attest. The question facing vegans is whether they can communicate the dangers of unhealthy industrial seed oils to their community to better protect their health and whether their collective creative spirit can work to find and commercialise plant sources of fat that are safer for all.