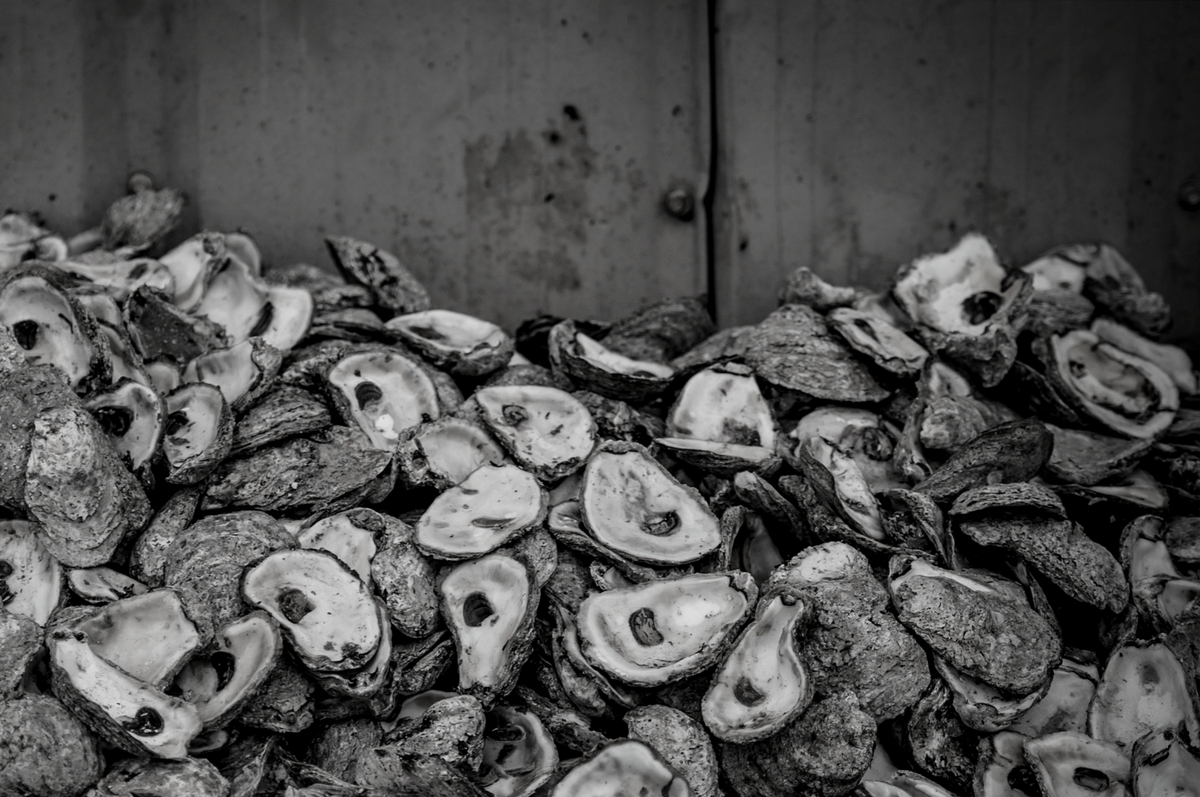 The topic of vitamin and mineral supplementation is one that often divides people. Critics usually dismiss the need to supplement arguing that nutrients should come from the diet – supplements only give you expensive urine. Proponents, however, are generally not swayed and argue that their supplement schedule gives them better health.

The issue is not that simple

Vitamin and mineral deficiency is far more common than people realise and such deficiencies have consequences for health. Not only do our genes play a role in determining adequate vitamin and mineral levels but so does our individual environment.  For example, my own (fairly regular) blood tests show that I have immense problems maintaining zinc stores through diet alone. In addition, several of the medications I take increase urinary zinc secretion. Routine supplementation with zinc drops keeps the problem in check and this is reflected in blood tests. If not for the blood tests, I probably wouldn’t be aware that I had a deficiency problem and yet zinc deficiency can have major consequences for health.

Zinc is an essential micronutrient

Zinc is required for the formation of prostaglandins which are essential for successful pregnancy and birth, and interestingly oysters, known to be very high in zinc are associated with male virility and reproduction.  Birth defects associated with zinc deficiency include abnormalities of the heart, lung and urogenital systems, cleft lip/palate, growth retardation, problems with brain, eye and hearing function. Babies with known zinc deficiency are more likely to have allergic reactions, increased susceptibility to infections, respiratory problems and skeletal abnormalities. Ongoing zinc deficiency can impair a child’s ability to develop motor skills and speech, while zinc has been used to treat symptoms of ADHD in children. Zinc deficiency is also associated with autoimmunity, acne, asthma, high blood pressure, decreased antibody production, reduced placental transfer of antibodies from mother to fetus and T-cell dysfunction.

US professor of biochemistry and molecular biochemistry Bruce Ames is one of America’s best-known scientists and like Dr Prasad knows a lot about zinc. According to Ames, zinc is required for more than 1000 proteins in the body including some involved in DNA repair. Ames’s research suggests that a combination of low zinc intake and high phytate intake (from a grain or cereal heavy diet) can reduce our body’s ability to handle oxidative stress and DNA repair, which may contribute to disease susceptibility.  Zinc supplementation is known to prevent and treat diarrhoea or dysentery in babies and children in developing countries. This simple, life-saving treatment is currently used by WHO in 70 countries. Zinc has also been reported to significantly reduce the duration and severity of common cold symptoms when commenced at cold onset, while researchers have found that zinc supplementation in the elderly decreased the incidence of infection by 66%.

The WHO estimates that zinc deficiency may be affecting as many as two billion people worldwide and in light of its obvious importance in human health, it becomes apparent that the concept of supplementation is not as simple as the ‘expensive urine’ argument might suggest.